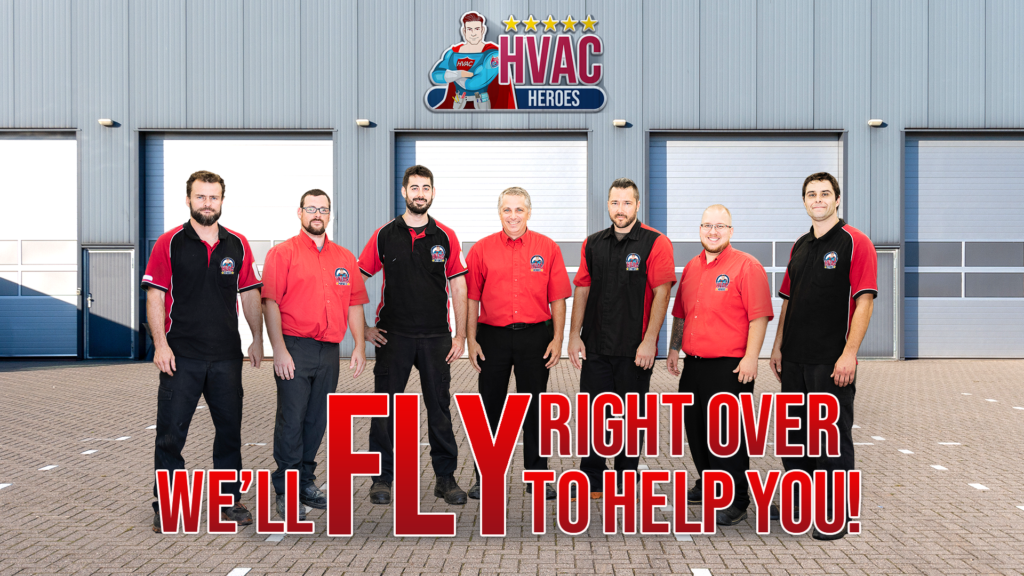 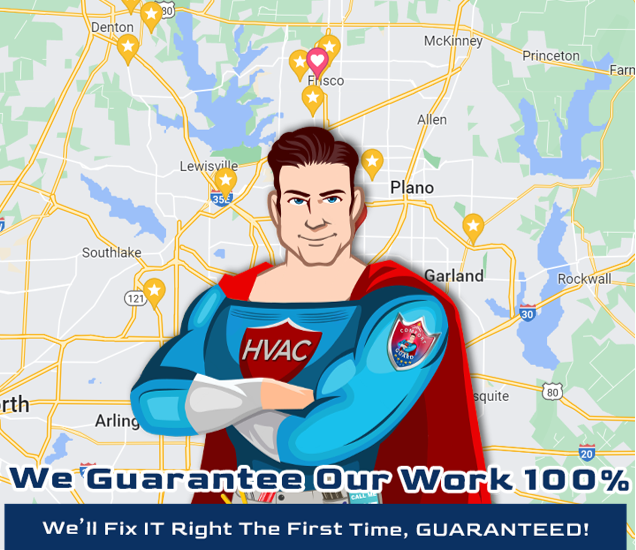 What You Should Know about Refrigerant R-22:

HCFC-22 (also known as R-22) has been the refrigerant of choice for residential heat pump and air-conditioning systems for more than four decades. Unfortunately for the environment, releases of R-22, such as those from leaks, contribute to ozone depletion. In addition, R-22 is a greenhouse gas and the manufacture of R-22 results in a by-product (HFC-23) that contributes significantly to global warming. As the manufacture of R-22 is phased out over the coming years as part of the agreement to end production of HCFCs, manufacturers of residential air conditioning systems are offering equipment that uses ozone-friendly refrigerants. Many homeowners may be misinformed about how much longer R-22 will be available to service their central A/C systems and heat pumps. This fact sheet provides information about the transition away from R-22, the future availability of R-22, and the new refrigerants that are replacing R-22.

Phaseout Schedule for HCFCs Including R-22

Under the terms of the Montreal Protocol, the U.S. agreed to meet certain obligations by specific dates that will affect the residential heat pump and air-conditioning industry:

January 1, 2004:
The Montreal Protocol required the U.S. to reduce its consumption of HCFCs by 35% below the U.S. baseline cap. As of January 1, 2003, EPA banned production and import of HCFC-141b, the most ozone-destructive HCFC. This action allowed the United States to meet its obligations under the Montreal Protocol. EPA was able to issue 100% of company baseline allowances for production and import of HCFC-22 and HCFC-142b.

January 1, 2010:
The Montreal Protocol requires the U.S. to reduce its consumption of HCFCs by 75% below the U.S. baseline. Allowance holders may only produce or import HCFC-22 to service existing equipment. Virgin R-22 may not be used in new equipment. As a result, heating, ventilation and air-conditioning (HVAC) system manufacturers may not produce new air conditioners and heat pumps containing R-22.

January 1, 2015:
The Montreal Protocol requires the U.S. to reduce its consumption of HCFCs by 90% below the U.S. baseline.

January 1, 2020:
The Montreal Protocol requires the U.S. to reduce its consumption of HCFCs by 99.5% below the U.S. baseline. Refrigerant that has been recovered and recycled/reclaimed will be allowed beyond 2020 to service existing systems, but chemical manufacturers will no longer be able to produce R-22 to service existing air conditioners and heat pumps.

What Does the HCFC-22 Phaseout Mean for Consumers?

The Clean Air Act does not allow any refrigerant to be vented into the atmosphere during installation, service, or retirement of equipment. Therefore, R-22 must be recovered and recycled (for reuse in the same system), reclaimed (reprocessed to the same purity standard as new R-22), or destroyed. After 2020, the servicing of R-22-based systems will rely solely on recycled or reclaimed refrigerants. It is expected that reclamation and recycling will ensure that existing supplies of R-22 will last longer and be available to service a greater number of systems. As noted above, chemical manufacturers will no longer be able to produce, and companies will no longer be able to import, R-22 for use in new A/C equipment after 2010, but they can continue production and import of R-22 until 2020 for use in servicing existing equipment. Given this schedule, which was established in 1993, the transition away from R-22 to the use of ozone-friendly refrigerants should be smooth. For the next 10 years or more, R-22 should continue to be available for all systems that require R-22 for servicing.

As R-22 is gradually phased out, non-ozone-depleting alternative refrigerants are being introduced. Under the Clean Air Act, EPA reviews alternatives to ozone-depleting substances to evaluate their effects on human health and the environment. EPA has reviewed several alternatives to R-22 for household and light commercial air conditioning and has compiled a list of substitutes that EPA has determined are acceptable. One of these substitutes is R-410A, a blend of hydrofluorocarbons (HFCs) that does not contribute to depletion of the ozone layer, but, like R-22, contributes to global warming. R-410A is manufactured and sold under various trade names, including GENETRON AZ-20®, SUVA 410A®, Forane® 410A, and Puron®. An additional refrigerant on the list of acceptable substitutes for R-22 in residential air conditioners and other products is R-407C. Residential air conditioners and heat pumps using R-407C are not available in the U.S., but are commonly found in Europe. EPA will continue to review new non-ozone-depleting refrigerants as they are developed.

Existing units using R-22 can continue to be serviced with R-22. There is no EPA requirement to change or convert R-22 units for use with a non-ozone-depleting substitute refrigerant. Such changes, called “retrofits,” are allowed if the alternative has been found acceptable for that type of use. R-407C is allowed for retrofits but R-410A is not allowed in retrofits due to its higher working pressures. In addition, the new substitute refrigerants would not work well without making some changes to system components. As a result, service technicians who repair leaks to the system will most often continue to charge R-22 into the system as part of that repair.

The transition away from ozone-depleting R-22 to systems that rely on replacement refrigerants like R-410A has required redesign of heat pump and air conditioning systems. New systems incorporate compressors and other components specifically designed for use with specific replacement refrigerants. For instance, if a new outdoor unit (typically called a “condensing unit,” containing the condenser and compressor) is installed, it is likely that a new indoor unit (typically called an “evaporator”) will also be required. With these significant product and production process changes, testing and training must also change. Consumers should be aware that dealers of systems that use substitute refrigerants should be schooled in installation and service techniques required for use of that substitute refrigerant.

If you have any further questions or would like to schedule a consultation with one of our experts, please feel free to contact the HVAC Heroes at 855-840-5055.

Great experience working with this professional team to replace the AC at home. They answered all the questions I had and gave me a competitive price. Will be using this business for future maintenance request.
Emma Baker

Great customer service and even better quality work! My AC unit was 26 years old and in dire need of a replacement. Bob was extremely professional and knowledgeable about which unit would fit my home best and I couldn't be happier with the results! I highly recommend the HVAC Heroes for any installs, repairs, or maintenance!
Pete Turner

The HVAC Heroes gets an easy 5 stars! They were on time, communicated well, provided service as promised, had great pricing and left the job area clean. I would absolutely recommend the HVAC Heroes to anyone!
Tony Scott
Previous
Next
More Testimonials 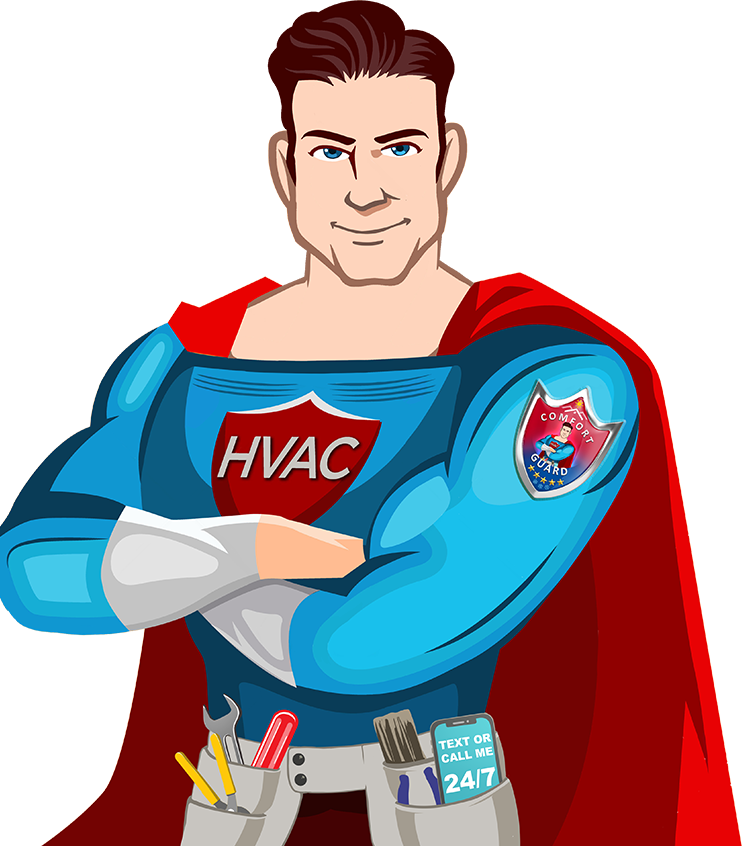 We are available 24 Hours a Day!

Powered by
Sterling And Pope